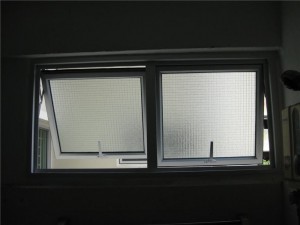 Falling Windows are a serious threat to public safety.  Windows falling off from their rivets or frames on account of poor maintenance would be one dreaded category of killer litter.  A metal framed glass window weighing few tens of kilos would undoubtedly result in grievous injuries or even be fatal if it were to descend on anyone by any chance.

The bad news is that the number of such cases in Singapore has been rising over the past few years.  For year 2012 alone the percentage of cases in first half has risen by 75% as compared to the previous year.  Most cases involved are Casement Windows which are usually attached to window frames by hinges.

It is not surprising that the authorities such as Building & Construction Authority (BCA) and Housing Development Board (HDB) in Singapore take a serious view of falling windows.   BCA monitors this issue proactively by conducting inspections at private and HDB estates.  Efforts to raise awareness have also been stepped up by organizing exhibitions and roadshows.

Homeowners and tenants are expected to be vigilant on this matter and ensure the usage worthiness of their windows.  Penalties for failing to ensure that windows use the prescribed rivets are a fine of upto S$ 5,000 and six months jail, whereas for an incident of falling window it could be upto S$ 10,000 and one year jail.

Sliding Windows For Childproofing Your Home 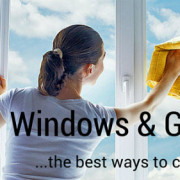 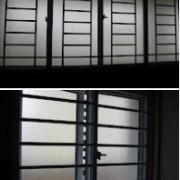 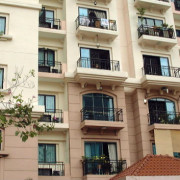 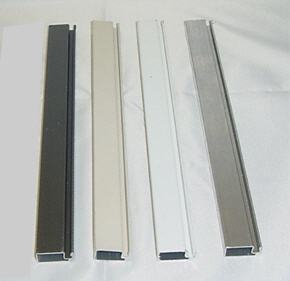 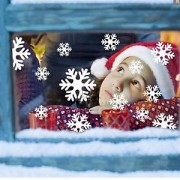